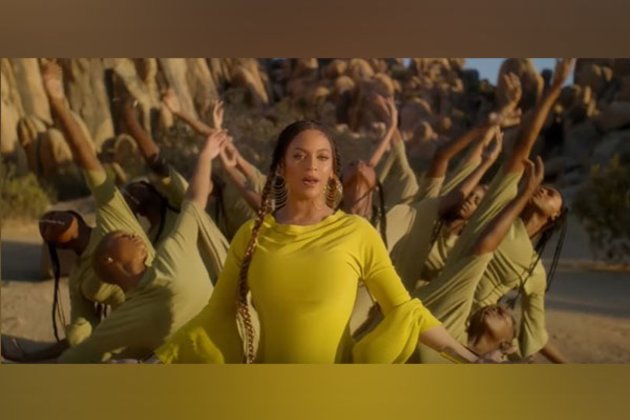 Washington D.C. [USA], July 17 (ANI): A week after releasing 'Spirit' from Disney's 'The Lion King', singer-songwriter Beyonce has dropped the music video of the song.

The world premiere of the music video was aired on ABC News and 'Spirit' comes as the title track for Beyonce's, upcoming album 'The Lion King: The Gift'.

"I wanted it to be authentic to what is beautiful about the music in Africa," The Hollywood Reporter quoted Beyonce as saying.

Adding to it, the pop icon called it a "love letter to Africa" and added, "I wanted to make sure we found the best talent from Africa, and not just use some of the sounds and did my interpretation of it."The 'Crazy in Love' singer also added that the song has made use of "a lot" of drums and "incredible new sounds mixed with some of the producers from America."The four-minute thirty-second video is sure to take you on a journey to Africa as it features some mesmerising landscapes of the continent.

The video has also incorporated some clips from the film featuring Mufasa, Simba and other characters.

The music video ends with a beautiful dance sequence.

While the singer's voice is surely soothing, she looks comely and appealing in all the bright attires she wore in the music video.

Beyonce has also given her voice to Nala, Simba's bae. Donald Glover has voiced Simba and James Earl Jones has lent his voice to Mufasa.

With the screenplay written by Jeff Nathanson and songs by legends like Elton John and Time Rice, the movie is helmed by Jon Favreau.

The film will hit the theatres on July 19 and will release in English, Hindi, Tamil, and Telugu. (ANI)

Grandson of JFK urges Republicans to break ranks with Trump

SAN JOSE, California - Apple has added a new toggle that addresses privacy concerns around the location tracking feature on ... 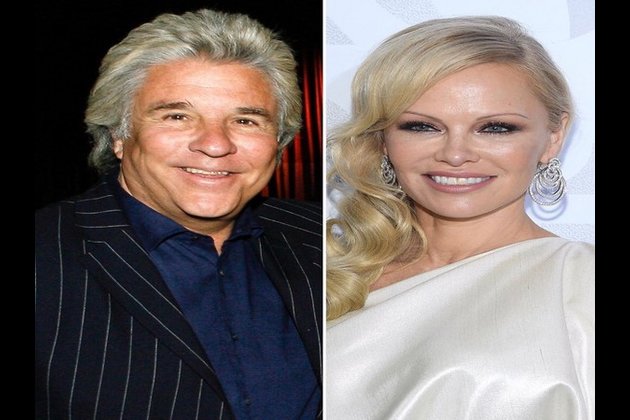 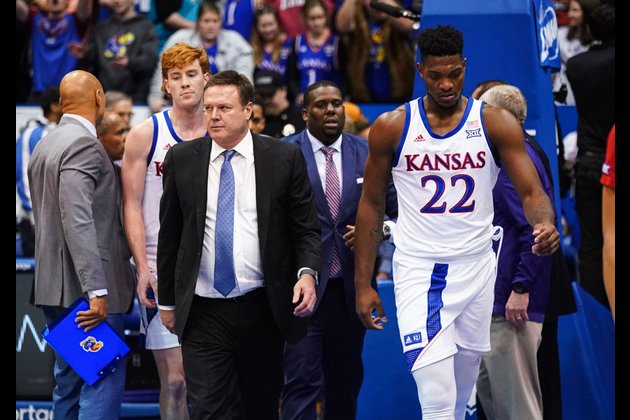 Freshman guard Christian Braun came off the bench to net a career-high 20 points Tuesday as the No. 3 Jayhawks ... 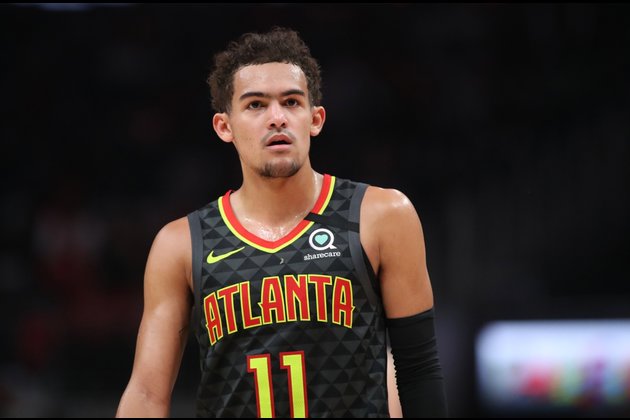 The Atlanta Hawks will try to prevent a repeat of two months ago when the Los Angeles Clippers come to ... 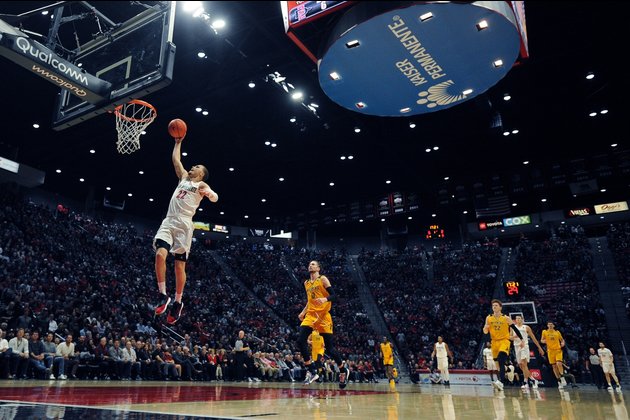 Fourth-ranked San Diego State matched its best start and longest winning streak in program history on Tuesday with a 72-55 ...

BRASILIA, Brazil - Brazil has shown a marked increase in foreign investment over the last year, pushing it from sixth ...

SYDNEY, Australia - Stocks in Asia tumbled on Tuesday with fears about a divided America, ahead of the president's impeachment ...

AUSTIN, TEXAS - With China poised to increase purchases of U.S. agricultural goods this year as part of a Phase ...