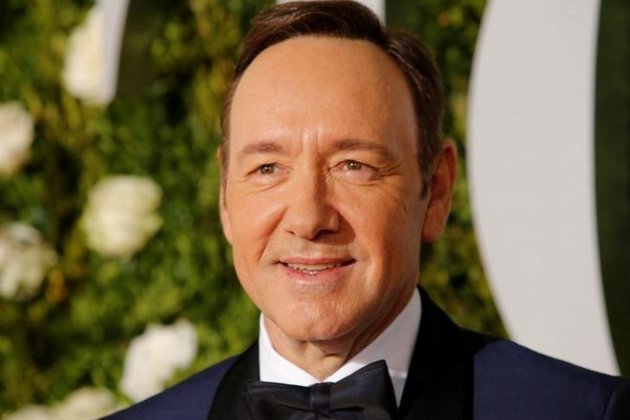 The charges were dropped "due to the unavailability of the complaining witness," Sputnik reported while quoting court documents.

The former 'House of Cards' actor was previously charged with a felony count of indecent assault and battery.

Wednesday's decision comes days after the accuser abstained from testifying, exercising his Fifth Amendment right against self-incrimination on July 8. He also failed to turn in a cellphone he had used during the night of the alleged incident.

As per the complaint, the accuser and Spacey had come in contact at a restaurant in Nantucket, Massachusetts around three years ago. The then-teenager was reportedly groped by Spacey here -- a charge which has been repeatedly denied by Spacey.

The accuser had allegedly sent a video of the incident to his girlfriend through a messaging app. (ANI)

Shakira's dancers are all hyped up for her Super Bowl performance 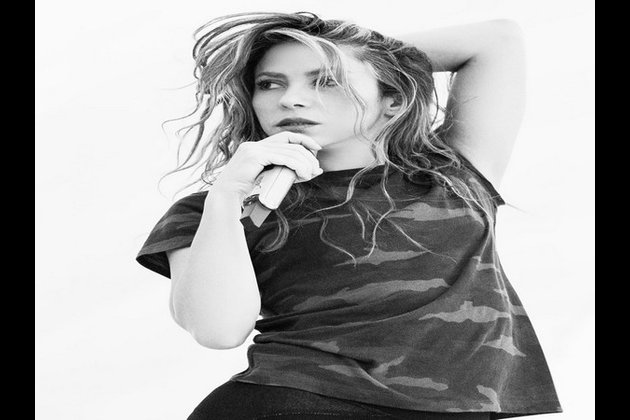 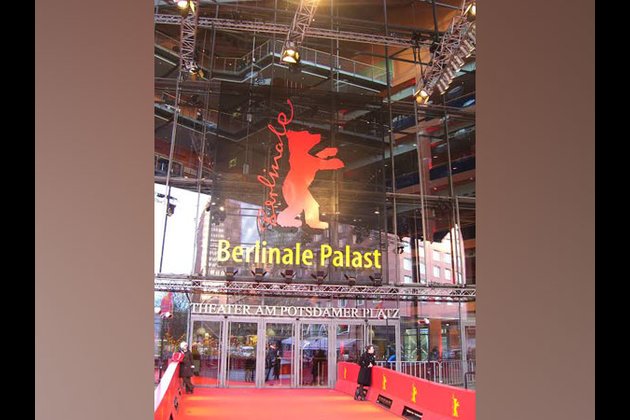 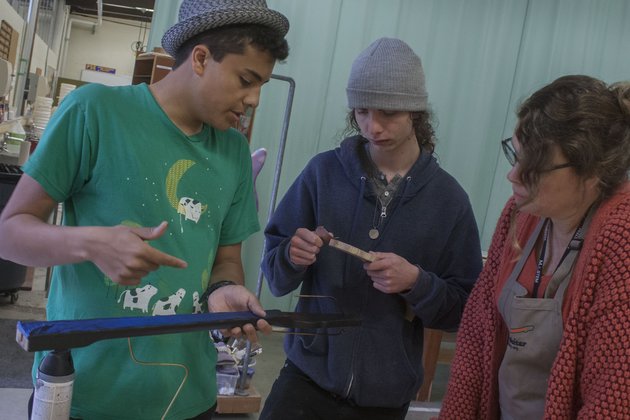 The Research Brief is a short take on interesting academic work.The Big Idea:I'm part of a team of professors and ... 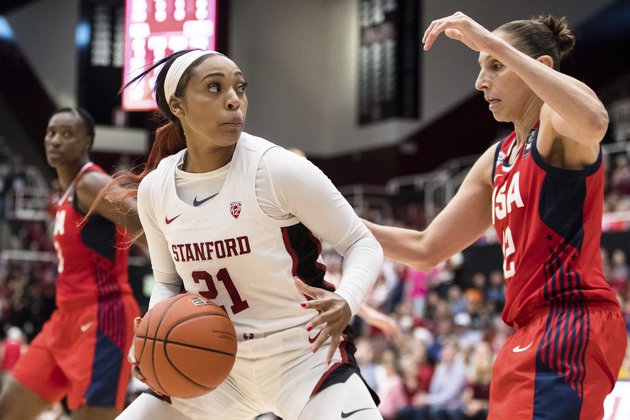 HARTFORD, CONN. - Kobe Bryant always had an interest in women's basketball, one that he shared with many in the ...

India puts its stake in national airline up for sale