John Robbie on the Springboks, Siya and 2021 Britsh Lions tour 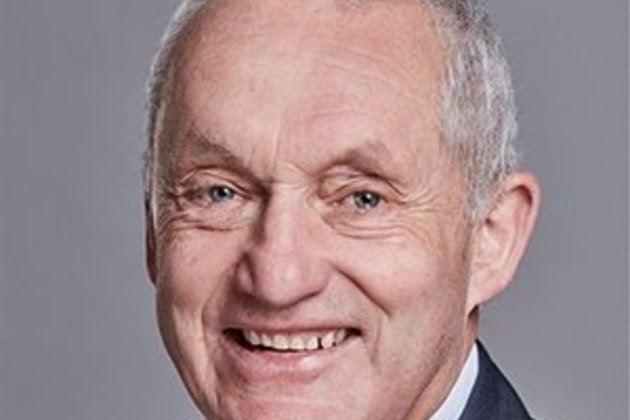 Cape Town - "It is such a good news story at a time when South Africa really needed it. It is almost the answer to a prayer," says John Robbie - watching thousands of people flood the Johannesburg streets to celebrate their third Rugby World Cup.

It might be nearly three weeks since the Springboks beat England in Yokohama, but in South Africa the accolades continue to stream in for captain Siya Kolisi and his team.

The former scrumhalf featured in seven games, including the fourth and final Test on the 1980 Tour, but South Africa is his adopted home.

He has lived there since 1981, was even called-up to the South Africa squad, and went on to become a popular and influential radio talk show host for 30 years - putting everyone from politicians to Springbok captains under the spotlight.

"I was looking at the TV live and all the channels are showing the start of the victory parade. It is going to go on for five days and we have millions of people turning out," said the former Ireland scrumhalf.

"In some ways, this is more important than what happened in 1995. After Nelson Mandela's election, the country really was buzzing to the extent that people almost ignored the masses of problems we faced.

"We got a grip on that but the economy has struggled in the last few years. So winning the World Cup has unleashed this amazing expression of joy from everybody and you can see how much it means from the speeches afterwards. They have all been from the heart."

South Africa's achievements are all the more remarkable, considering the depths they reached two years ago.

They won just two of six games in the 2017 Rugby Championship, including a 57-0 loss to New Zealand, before two further defeats followed in the autumn internationals, with the 38-3 defeat to Ireland particularly bleak. Shortly after, Rassie Erasmus was installed as head coach.

When he took on the role, Erasmus was aware he had 618 days to turn around the Springboks' fortunes and lead the nation to World Cup glory.

Having accomplished that historic feat, he has already started planning for the 2021 Tour - he even knows it is 614 days until South Africa welcome the Lions.

And while he will no longer be head coach when the Lions arrive, Erasmus will still be a key protagonist as director of rugby along with another star of their World Cup success.

Siya Kolisi's story is well-documented. He was born into poverty just one day before the repeal of apartheid and lost both his mother and grandmother before adulthood.

"He is so modest and speaks so well. If we had an election tomorrow for President, I think he would win hands down," Robbie said.

That was not always the case in South Africa and Robbie lived there for 10 years during apartheid.

He fell in love with the country while on the 1980 Tour and moved back for good 12 months later, twice earning selection for the South Africa national side - although he did not win caps.

As a radio host, he never shirked from asking the difficult questions - a bold approach in uncertain times.

"It is chalk and cheese now," he added.

"I am in my 60s and as you get older, you look back with different eyes. I was a stupid young rugby player, who came out here because I loved rugby but I look back on it with mixed emotions.

"I was on the radio for 30 years and interviewing people who were tortured and put in jail while I was on a tour here. But you have to embrace these things and I think my radio show played a small part in the end of apartheid.

"The apartheid police wanted to assassinate me on numerous occasions. In a funny way, although terrifying, it was very cathartic.

"South Africa is the most beautiful and amazing country in the world. I wouldn't live anywhere else"

The Lions will undoubtedly experience every part of it when they Tour in two years' time, in what will be a series for the ages.

Players from Wales and England will have added motivation, after suffering defeats to the Springboks at the World Cup, but history is not on their side.

South Africa have won eight of the previous 13 series played, including a 2-1 win in 2009 when the Lions last toured - a series newly-crowned World Cup winners Tendai "Beast" Mtawarira and Frans Steyn were part of.

For the Lions, only Alun Wyn Jones, Leigh Halfpenny, Rob Kearney and Keith Earls were on that tour and at this year's World Cup. It's another reminder of how rare and precious a Lions series is.

"We say we are unlucky to get them every 12 years but if you think about, every Springbok perhaps gets one chance to play against the British & Irish Lions and to see that red jersey come out is spine-tingling," he added.

"To play for your country is something amazing but to play for the Lions is on another level. If you look at guy like myself, I broke my leg in 1977 and that affected me for a few years. But I was a replacement in 1980.

"I ended up playing in seven games, including the final Test. To get that luck and be involved was incredible. It's what makes it so magic.

"Where I am sitting now, when I turn around I see my Lions cap in my cabinet and I get goosebumps. I look back and can't believe it.

"If I ever get down or feel angry about something then I do sneak in there and have a look."

Much will change in two years of course but there is no doubt the Springboks' success will add further spice to the series.

Both Wales and England are familiar with South Africa's strengths but Robbie believes this is just the beginning for their vibrant side.

"You cannot reinvent the wheel. Having played against great Springboks teams - and even having been in a great Springboks squad a couple of times - for me South African rugby always starts off conservatively and then as it opens you end up with wave upon wave of forwards and backs wearing you out," he added.

"But it is interesting that Rassie says they are aiming to be like New Zealand and develop that slick, passing game in the next two years. 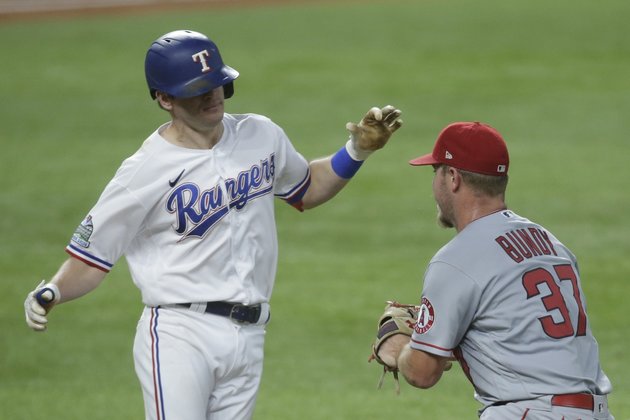 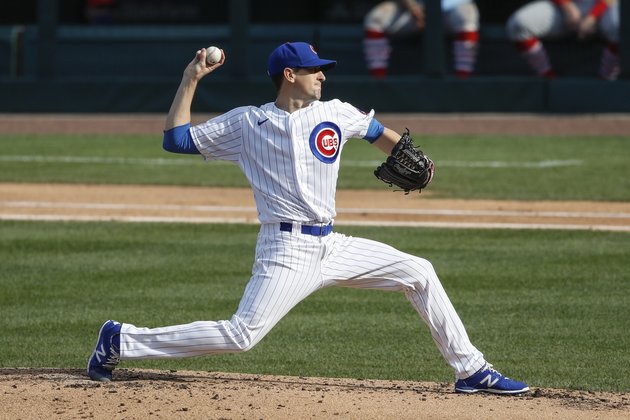 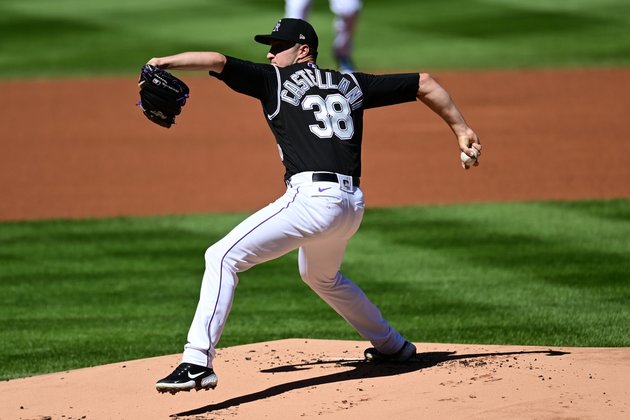