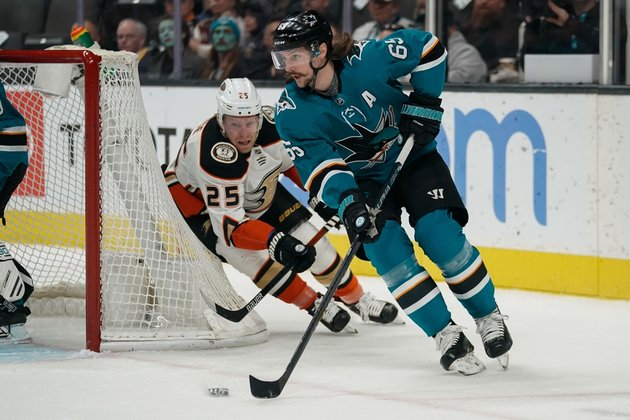 Patrick Marleau and Stefan Noesen scored two goals each to help the San Jose Sharks end a three-game losing streak with a 4-2 win against the visiting Anaheim Ducks on Monday night.

Marleau's first goal was his 1,100th point with the Sharks. His second goal moved him past Rod Brind'Amour for 50th on the NHL's all-time points list (1,185).

Aaron Dell made 26 saves for the Sharks in their first game since a 4-1 road loss to the Vancouver Canucks on Jan. 18.

Ondrej Kase scored short-handed, Nick Ritchie also tallied, and John Gibson made 27 saves for the Ducks, who were playing their first game since a 2-1 overtime road win against the Carolina Hurricanes on Jan. 17.

Noesen gave the Sharks a 1-0 lead at 1:55 of the first period. San Jose defenseman Joel Kellman intercepted a clearing pass by Josh Manson in the Anaheim zone. Kellman spun and shot from above the left circle, and Noesen deflected the puck past Gibson.

Marleau made it 2-0 at 4:35 of the first period. San Jose dumped the puck behind the Anaheim net before it was poked out to Marleau at the side, and he sent it toward the front of the net from below the goal line.

Ducks defenseman Jacob Larsson stopped the puck, but it went back to Marleau, who stepped above the goal line and scored short-side.

Kase scored on a breakaway during a San Jose power play to make it 2-1 at 9:04 of the second period. It was the eighth short-handed goal of the season for the Ducks.

Marleau re-established the two-goal lead at 15:32 of the second period, taking a pass off the boards and scoring on a breakaway for a 3-1 lead.

Noesen scored his second of the game on a one timer from the slot to make it 4-1 at 2:28 of the third period.

Ducks forward Jakob Silfverberg, the team co-leader with 15 goals, remained in Southern California to be with his wife, Clara, who gave birth to a girl on Monday. 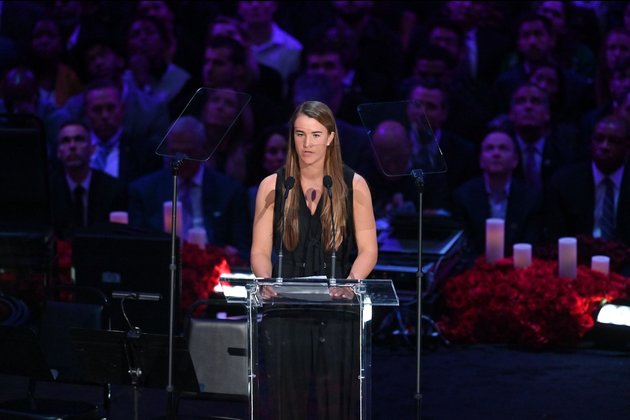 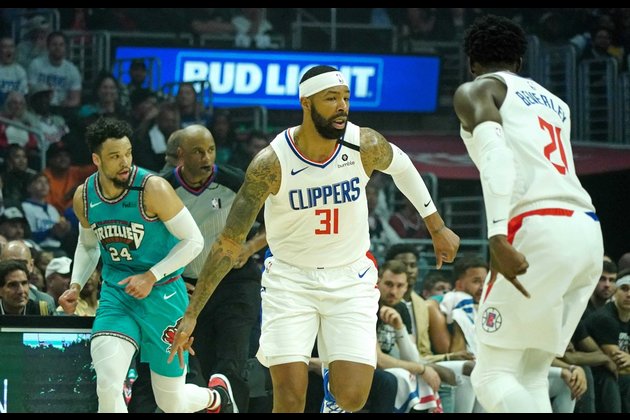 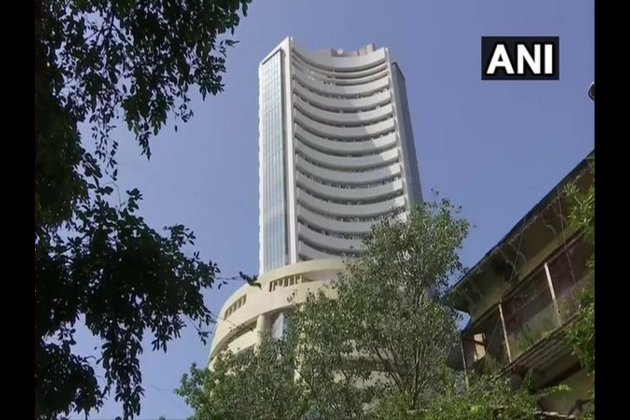