No evidence of coronavirus changing its severity: Experts 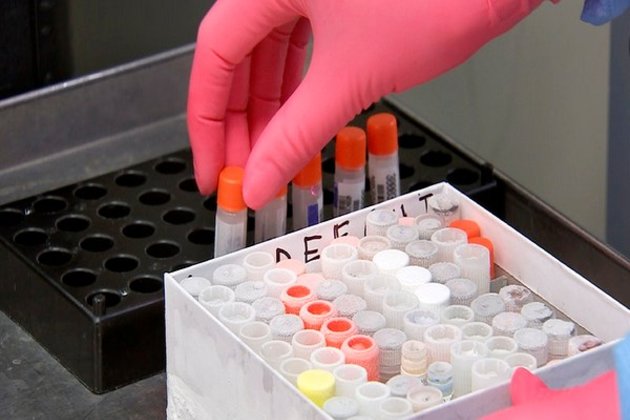 Washington DC [USA], June 3 (ANI): Epidemiologists and other researchers have rejected the recent findings of Alberto Zangrillo, the head of the San Raffaele Hospital in Italy's Milan, that the novel coronavirus was losing its potency, while the severity of illness is decreasing.

According to the Italian doctor, a test run over the past 10 days showed that a viral load in quantitative terms was much less compared to the one carried out a month or two months ago.

"The virus clinically no longer exists in Italy," The Washington Post quoted Zangrillo as saying.

Several other experts have advised to remain cautious as the clinical findings in Italy do not reflect any change in the infection itself.

There is no evidence that the novel coronavirus has changed both in terms of the transmissibility and the severity of the disease, Maria Van Kerkhove, COVID-19 technical lead at the World Health Organization (WHO), told on Monday in a virtual briefing.

"In terms of the transmissibility, that has not changed," Van Kerkhove said.

According to the WHO expert, the virus still has an ability to cause a super-spreading event, while continuing to cause severe disease in about 20 per cent of infected individuals.

Experts believe that Zangrillo's clinical observations most likely shows that with the peak of the outbreak past Italy, there is less virus in circulation, and people may be less likely to be exposed to high doses of it, the US daily reported.

Vaughn Cooper, a researcher at the University of Pittsburgh School of Medicine, said the new coronavirus mutates slowly compared with influenza and other microbes, and its genetic changes appear to be "mostly inconsequential.""I believe it's safe to say that the differences that doctors are reporting in Italy are entirely due to changes to medical treatment and inhuman behaviour, which limit transmission and numbers of new infections initiated by large inocula -- a larger dose of the virus appears to be worse -- rather than changes in the virus itself," he was quoted as saying by Post.

The study of infectious diseases shows that all viruses evolve over time, and the novel coronavirus is likely to become less lethal, joining previous four coronaviruses in causing common colds. However, there is no concrete evidence to prove the case.

"The virus hasn't lost function on the time scale of two months," said Andrew Noymer, an epidemiologist at the University of California at Irvine.

"Loss of function is something I expect over a time scale of years," he added.

Caitlin Rivers, an epidemiologist and senior scholar at Johns Hopkins, "An outbreak starts at an institution, and then it starts to move into the community," Rivers said. "We can't just say, 'It's there at that place, it's irrelevant to the rest of us.' That's not true."Researchers Harm van Bakel, Emilia Sordillo and Viviana Simon at the Icahn School of Medicine at Mount Sinai, who have been focusing on the genetics of the novel coronavirus, said that they had not seen a dip in viral load among patients in that hospital system since March, nor have they detected any major genetic changes in the virus in New York City.

Another question is being raised by some virus specialists, and some meteorologists, whether there may be a seasonal aspect to this outbreak.

Moreover, researchers are also analyzing whether covid is more like the flu, which has a distinct winter peak in the United States and Europe and then ebbs for the spring and summer? Or is this here to stay at a high level of spread throughout the warm season? (ANI) 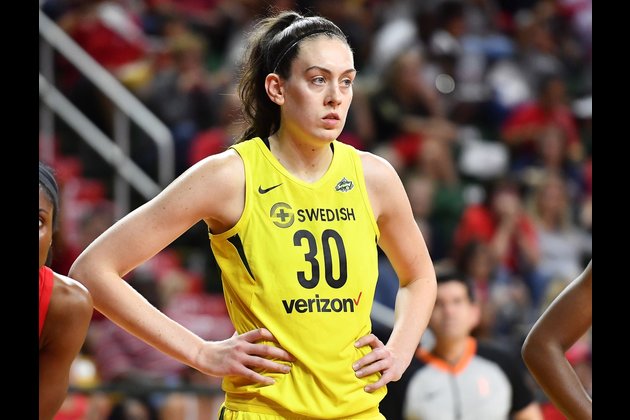 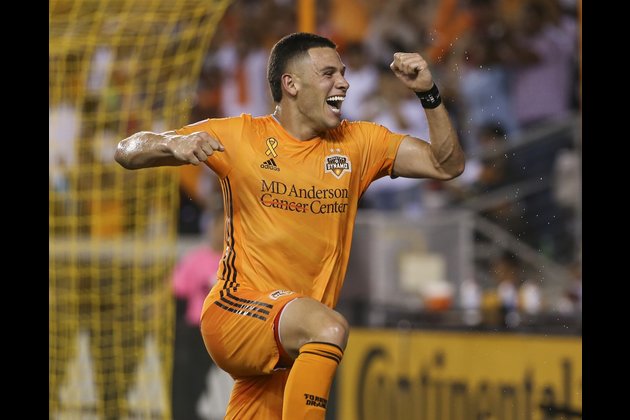 Dynamo forward Christian Ramirez left his team at the MLS is Back Tournament in Florida and returned to Houston in ... 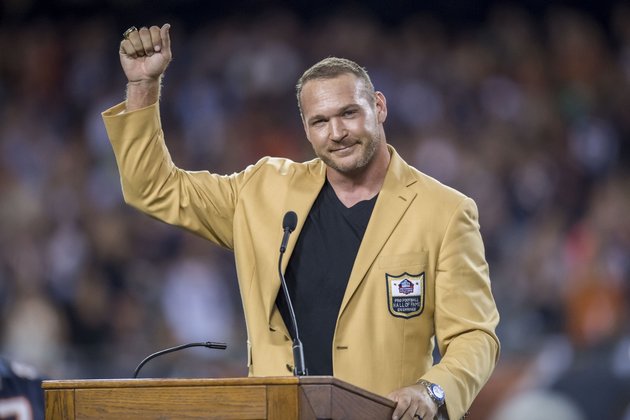 Celebrity power couple Alex Rodriguez and Jennifer Lopez reportedly have turned to some heavy hitters associated with other sports in ... 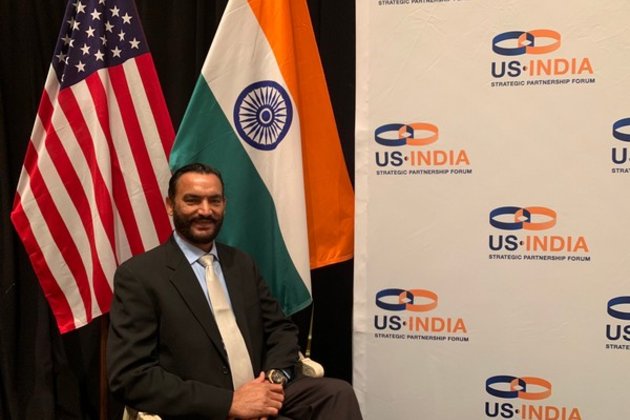 California [USA], July 13 (ANI): The youth from Punjab migrating abroad for green pastures are being misled and radicalised by ... 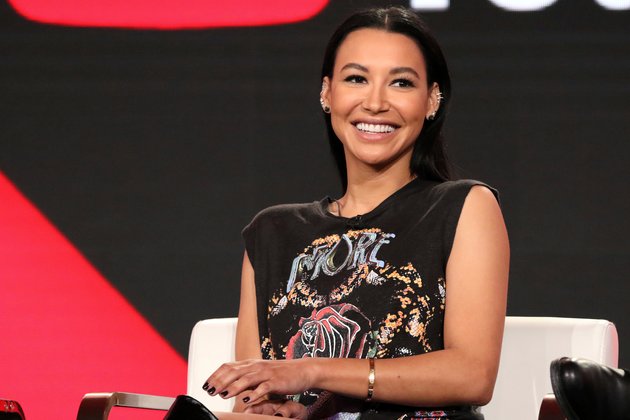 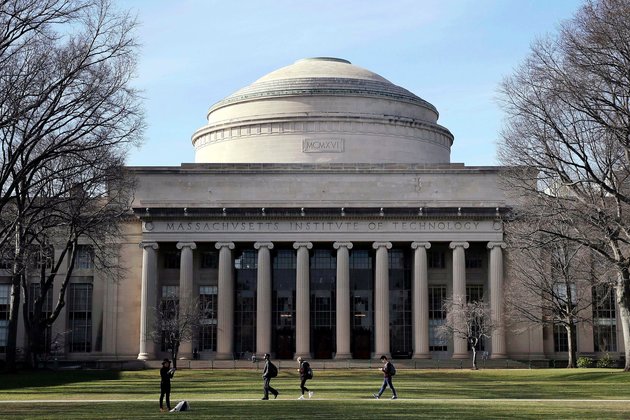 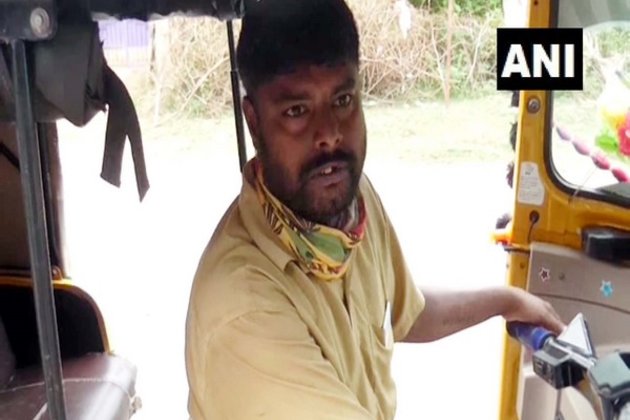