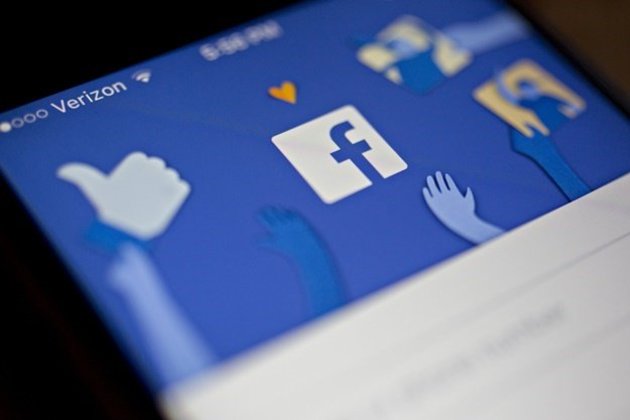 If there were any lingering doubts about the government's stomach for going after American technology giants, they were erased Wednesday by a pair of lawsuits against Facebook demanding a sweeping remedy: the breakup of the social-media company.

Now, the challenge for the Federal Trade Commission and a nationwide coalition of states is persuading a federal judge to take that drastic step. It will be a massive legal undertaking that will probably take years, but antitrust experts say there's a good shot at success.

"There's a pretty strong a chance a judge will find a violation of the antitrust laws," said John Newman, an antitrust law professor at the University of Miami. If so, a breakup would be the "default" remedy, he said.

The complaints mark an escalation in regulatory pressure on Facebook and dominant technology companies such as Alphabet's Google under President Donald Trump's administration. The push is expected to continue under President-elect Joe Biden as the power of internet platforms has become a rare issue that's raised concerns from both parties.

Facebook called the complaints "revisionist history" and said its investments made the apps successful, pointing to the fact that the FTC approved both acquisitions when they were announced.

"The government now wants a do-over, sending a chilling warning to American business that no sale is ever final," Facebook General Counsel Jennifer Newstead said in a statement.

The central allegation of the cases is that Facebook bought Instagram in 2012 and WhatsApp in 2014 because it saw them as potential threats to its dominance. If the FTC and states can prove that, a breakup is the natural remedy, said antitrust lawyers.

"On its face you look at this and you say, 'My gosh! Why should they have been allowed to buy those?'" said Stephen Calkins, a former FTC lawyer now at Wayne State University's law school.

What distinguishes Wednesday's cases against Facebook is that, unlike the Google lawsuit, the states and the FTC are explicitly seeking a breakup of the company by spinning off Instagram and WhatsApp. While the FTC and the Justice Department occasionally sue to unwind consummated mergers, none have been as high profile as Instagram and WhatsApp. The last major antitrust breakup of a company was AT&T in 1984.

"This is a major event in antitrust," said Michael Kades, the director of markets and competition policy at the Washington Center for Equitable Growth, a left-leaning think tank in Washington. "We're in a different era of enforcement."

The complaints are riddled with snippets of emails from Facebook executives, including Chief Executive Officer Mark Zuckerberg, discussing the competitive threat posed by Instagram and WhatsApp.

The states claim Zuckerberg was able to convince former Instagram CEO Kevin Systrom to sell the company "based in no small part upon Zuckerberg's growing reputation for wielding Facebook's power as a sword."

Systrom asked an Instagram investor if Zuckerberg was likely to "go into destroy mode" if he turned down the offer. Systrom later said, "bottom line I don't think we'll ever escape the wrath of mark...it just depends how long we avoid it," according to the states' complaint.

The company repeated its anti-competitive acquisition strategy when it bought WhatsApp, the mobile messaging leader, in 2014 for $19 billion, the FTC and the states said. Facebook saw direct messaging apps as a significant threat, according to emails from Zuckerberg and employees that were included in the complaints.

In a 2012 email, Zuckerberg said messaging apps could be used "as a springboard to build more general mobile social networks." A Facebook business growth director predicted internally that "[t]his might be the biggest threat we've ever faced as a company."

William Kovacic, a former chairperson of the FTC now at George Washington University Law School, called the emails cited by the FTC and the states "damning."

"The story they tell out of Facebook's documents is powerful: a company that perceived a sudden and dangerous threat to its position and it had to neutralize that threat urgently," he said.

A difficulty for the FTC is that the agency investigated the Instagram and WhatsApp deals when they were announced and approved them. Those decisions have been widely criticized as a mistake that ensured Facebook solidified its dominance.

The best evidence may allow the government to push on the defense claim that the apps needed Facebook's investment to reach their current levels of success, said Mark Patterson, who teaches antitrust law Fordham Law School.

"They could have even merged one day, and then we'd have better market results," Patterson said. "There are lots of possibilities here that the acquisition prevented, and that's the key part of the case."

Zuckerberg told Facebook employees that the company would fight the lawsuits.

"Our acquisitions of Instagram and WhatsApp have dramatically improved those services and helped them reach many more people. We compete hard and we compete fairly," he said. "I'm proud of that."