No. 19 San Diego State out to clinch conference title vs. UNLV 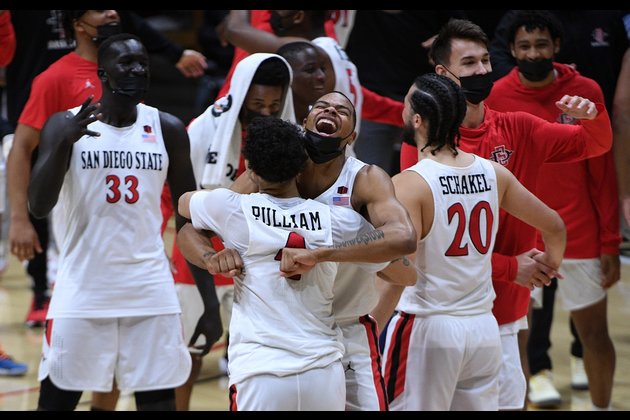 There has been no slowing down No. 19 San Diego State of late, with the Aztecs on a 10-game winning streak as they head into their final regular-season game on Wednesday night against UNLV in Las Vegas.

The Aztecs (19-4 overall, 13-3 Mountain West Conference) are a win away from their second straight regular-season conference championship, which they can claim with a win over UNLV.

It's a makeup of one of two games against the Runnin' Rebels that were postponed earlier this season.

San Diego State edged Boise State on Saturday, 62-58, led by guard Jordan Schakel's 17 points in 18 minutes of action. Schakel was saddled with foul trouble but was effective in his time on the court, and the Aztecs had almost as many fouls (22) as made shots (23) for the game.

Dutcher said the Aztecs are positioned to "go and try to win" the Mountain West Conference tournament, which begins next week in Las Vegas.

"Over the past two years, we have been really hard to beat. We are 49-6 over the last two years. As much as everybody loved last year's team, this year's team is very special," Dutcher said. "They (players) are a joy to coach and hopefully our best basketball still ahead of us."

Forward Matt Mitchell, one of those who might have played his last home game at San Diego State, said the Aztecs still have work to do.

"I think to some extent we do take a joy out of this, getting a 'W' on our last game on this home floor," he said, "but at the same time, we are not done yet and we are still going so we cannot get ahead of ourselves."

Mitchell's 15.2 points per game lead the Aztecs this season.

UNLV (11-12, 8-8) has won three of its past four games, including last Friday's 68-67 nail-biter over Fresno State at home. The Rebels had six consecutive scheduled games either canceled or postponed early in the season, but now have two games scheduled this week.

Both are the makeups of postponed games -- Wednesday at home against the Aztecs and Saturday at Wyoming.

Caleb Grill's 18 points led the Rebels on Friday, a game in which UNLV trailed by as many as 16 points in the first half.

"I felt like down the stretch, even though we still weren't perfect, it was as together as we've been as a team and I could tell in the huddle and as we communicated that the guys felt good about how they were playing together," UNLV head coach T.J. Otzelberger said. "Hopefully that's something we can continue to build on as we move forward."

Grill made four 3-pointers in the game, and UNLV has made at least one 3-pointer in an NCAA-record 1,125 straight games.

The Rebels have lost five of the past six meetings with the Aztecs. Bryce Hamilton leads UNLV in scoring with 18.5 points per game. 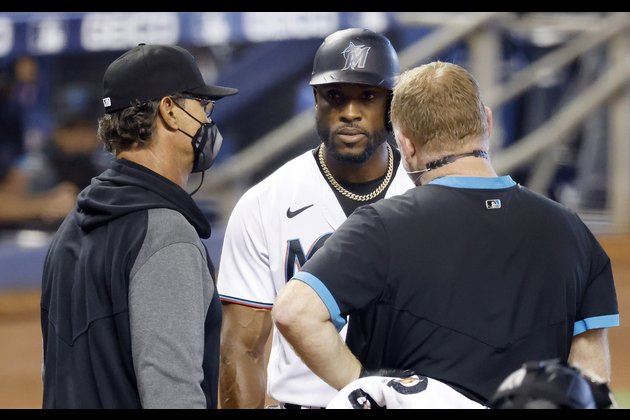 Miami Marlins outfielder Starling Marte will miss at least one week after being diagnosed with a fractured left rib. The ...

A's hope to keep rolling in DH vs. Twins 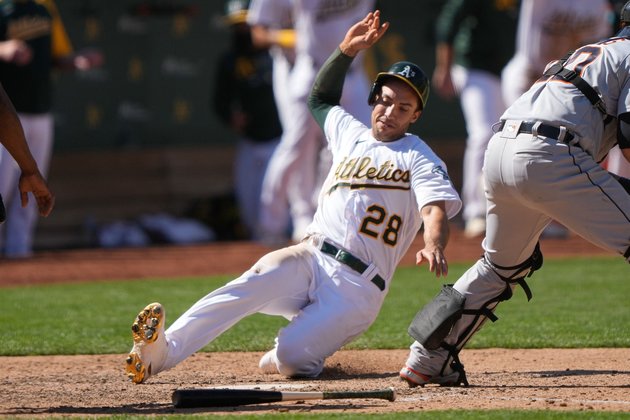 The Oakland Athletics hope to successfully navigate some new obstacles when they put their eight-game winning streak on the line ... 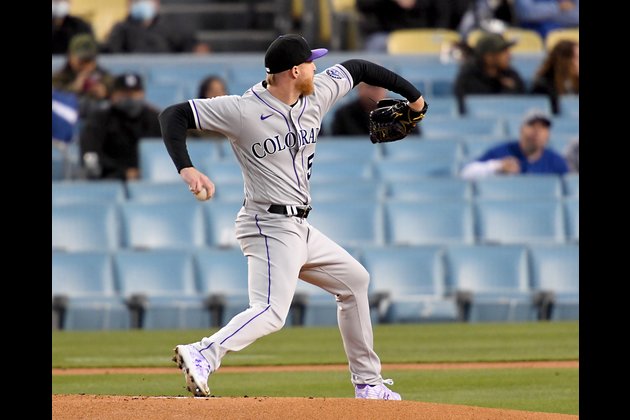 The Houston Astros and Colorado Rockies play in different leagues and don't have much in common other than an occasional ... 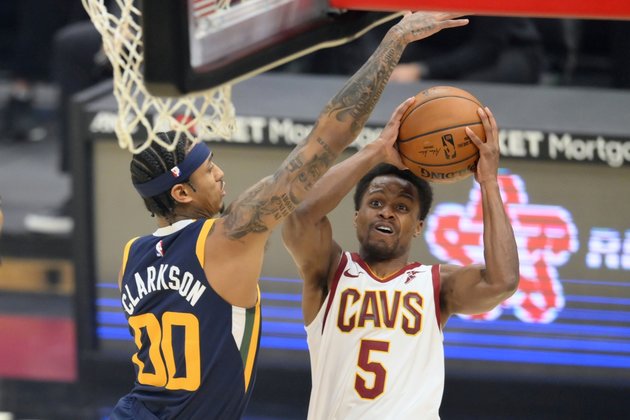 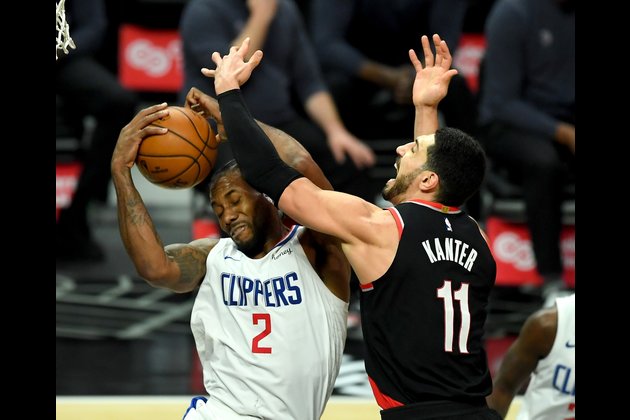 The Los Angeles Clippers aim to continue their recent dominance over Portland when they visit the Trail Blazers on Tuesday ... 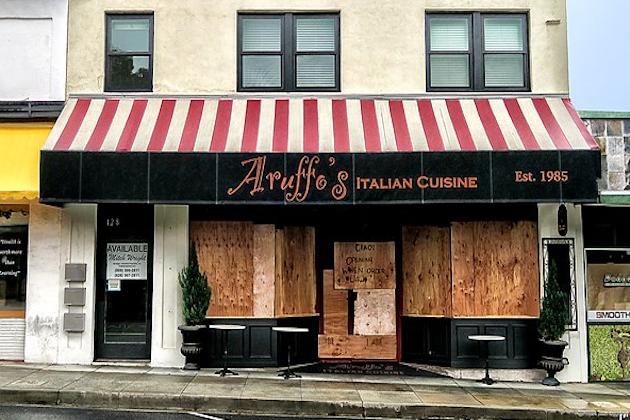 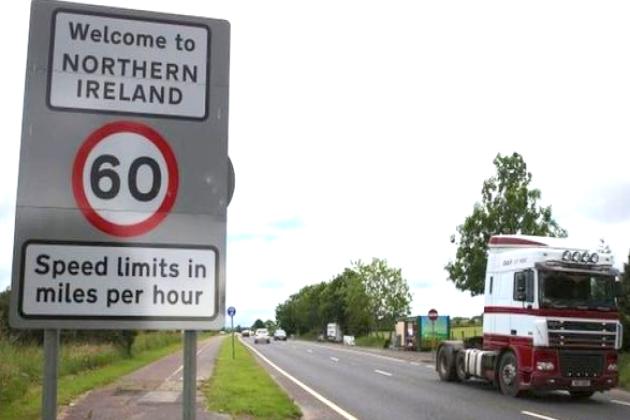