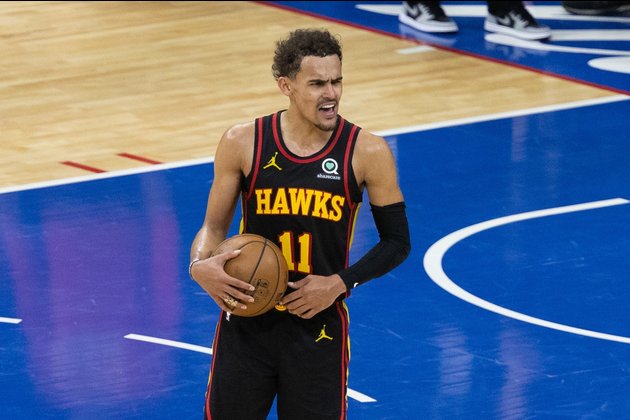 The Atlanta Hawks' splashy performance in the first two rounds of the playoffs has failed to convince the betting industry that they can reach the NBA Finals.

The Hawks flashed their talent in a first-round series victory over the New York Knicks and followed up with a stunning 4-3 series win against the top-seeded Philadelphia 76ers on Sunday to reach the Eastern Conference finals.

Atlanta's matchup with the Milwaukee Bucks begins Wednesday, and the Bucks are heavy favorites to take out the Hawks.

The Hawks are by far the longest shot on the board among the remaining four teams to win the NBA title, too.

The Bucks, though, stamped their legitimacy by knocking out Kevin Durant, James Harden and the previous NBA Finals favorite Brooklyn Nets in their conference semifinal series.

Atlanta began the season 14-20 with Lloyd Pierce as head coach, but dramatically swing its momentum when Pierce was fired and replaced by Nate McMillan.

The finished the regular season by going 27-11 under McMillan.

Many see some big betting value, given that Hawks star guard Trae Young hit only five of his 23 shot attempts in the Game 7 win at Philadelphia.

He'll likely be much better against Milwaukee, which is listed as a seven-point favorite in Game 1. 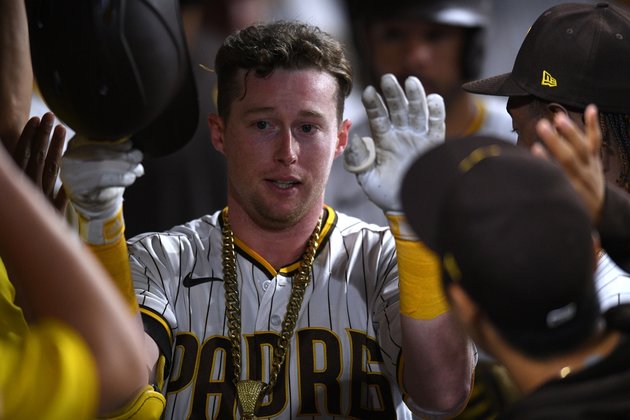 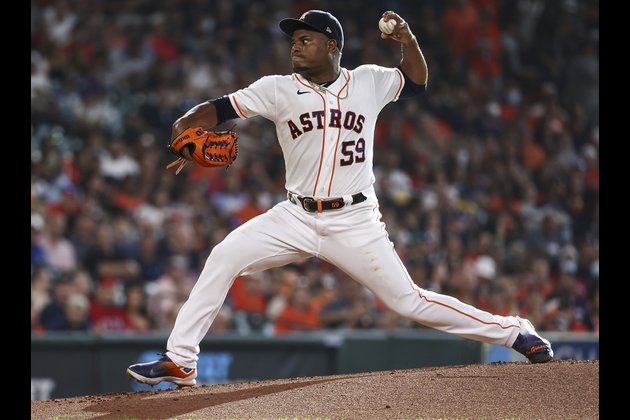 The leaders of the American and National League West will meet for the first time this season when the Houston ... 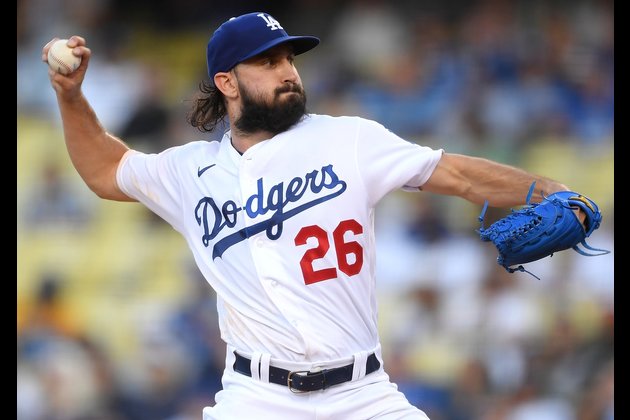