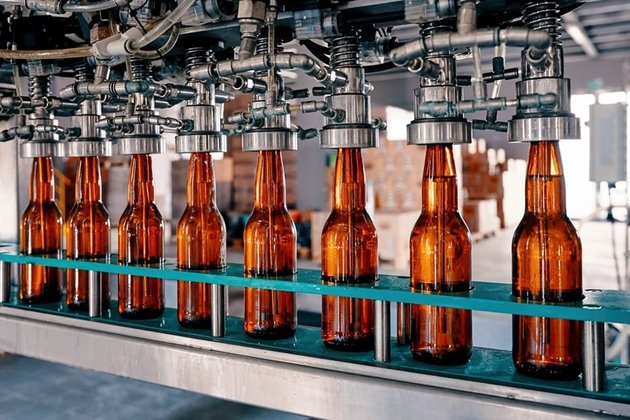 South African Breweries (SAB) has seen double-digit growth in both profit and sales in the six months to end-June, a period which covered parts of two alcohol sales bans.

Since March 2020, South Africa's alcohol industry has been hit hard by a series of government-imposed restrictions and - at times - outright bans on liquor sales. The government put the restrictions in place to keep hospital beds available for Covid-19 patients and limit alcohol-related trauma cases.

The third alcohol sales ban since the Covid-19 pandemic started, began in December and ended at the beginning of February, while the fourth ban started towards the end of June.

"Volumes, revenue and EBITDA grew by strong double digits," it said of its South African operation. The growth is off a comparatively low base - in the first half of 2020, SAB couldn't sell its products between 27 March and 1 June due to the first alcohol sales ban.

The company saw strong demand for Carling Black Label, in particular, while in its premium segment, it highlighted an "ongoing healthy performance" from beer brands Corona and Stella Artois, and flavoured alcohol beverages Brutal Fruit and Flying Fish.

Overall, AB InBev managed to grow its group's total volumes by 20.8%, while its underlying profit increased to $1.5 billion from $790 million in the second quarter of 2020. This was lower than the market expected, and its share price fell by more than 6% on Thursday.

South Africa is part of the group's Europe, Middle East and Africa business, whose revenue grew by 44.2% and earnings increased by 137.8%.

Doukeris took on the role on 1 July, after Carlos Brito, who was the company's CEO for 15 years, stepped down. 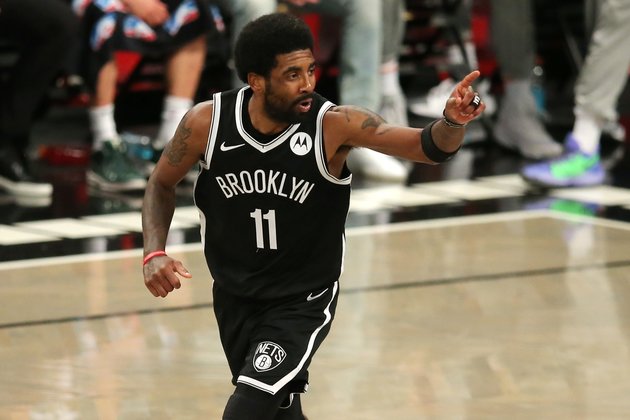 Brooklyn Nets seven-time All-Star guard Kyrie Irving remains unvaccinated, a situation that could prohibit him from playing in home games, ... 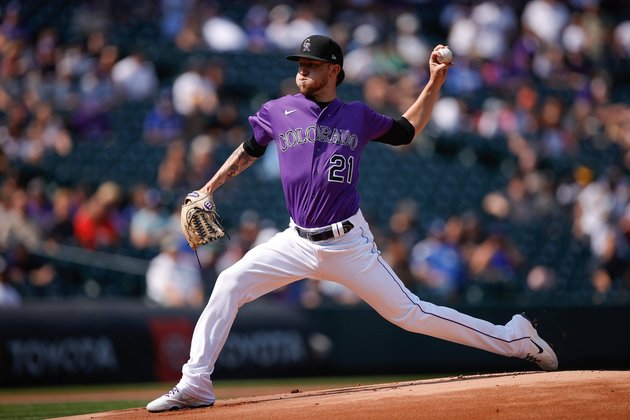 Max Muncy led off the 10th inning with a two-run homer and Corey Seager had four hits as the Los ... 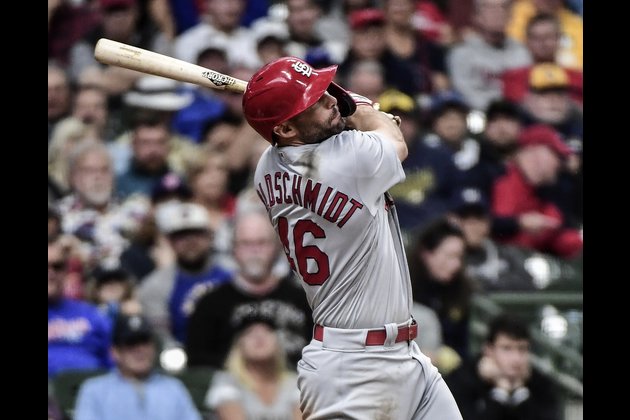