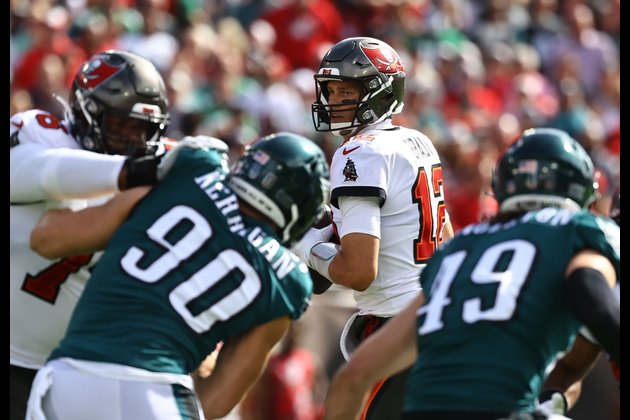 Tom Brady threw for two touchdowns as the second-seeded Tampa Bay Buccaneers opened defense of their Super Bowl crown Sunday with a smooth 31-15 victory over the seventh-seeded Philadelphia Eagles in an NFC wild-card playoff game in Tampa, Fla.

Brady completed 29 of 37 passes for 271 yards in anefficient performance, enabling Tampa Bay to stay home next weekend for a conference semifinal. Mike Evans caught nine passes for 117 yards and a score.

Philadelphia's Jalen Hurts struggled for most of his first playoff start, connecting on 23 of 43 passes for 258 yards with a touchdown and two interceptions. The Eagles weren't able to run the ball successfully until the game was out of reach, enabling the Buccaneers to tee off on Hurts.

The Buccaneers set an immediate tone by marching 75 yards on the game's first possession. Giovani Bernard got the score on a 2-yard run with 10 minutes left in the first quarter.

Tampa Bay will play host next Sunday afternoon to the winner of Monday night's game between the Arizona Cardinals and Los Angeles Rams.

Elijah Mitchell ran for 96 yards and a touchdown while the San Francisco defense overcame the loss of star end Nick Bosa to hold Dallas in check during the NFC wild-card round in Arlington, Texas.

San Francisco quarterback Jimmy Garoppolo hit 16 of 25 passes for 172 yards with an interception for the sixth-seeded 49ers, who will travel to top-seeded Green Bay next weekend to play in the NFC divisional round. San Francisco's Deebo Samuel added 110 yards from scrimmage, 72 on the ground, with a touchdown.

Cowboys quarterback Dak Prescott completed 23 of 43 passes for 254 yards with a touchdown and an interception. He was also sacked five times. Dallas' last chance ended when Prescott ran 17 yards up the middle to the 49ers' 24-yard line and could not spike the ball to stop the clock before time expired.

Patrick Mahomes passed for 404 yards and five touchdowns as Kansas City began its bid for a third straight conference title by downing visiting Pittsburgh in the AFC wild-card round.

The loss likely will be the last NFL game for the Steelers' Ben Roethlisberger, who is expected to announce his retirement. The 39-year-old quarterback started slowly before finishing with 215 yards passing, going 29 of 44 with two touchdowns.

Kansas City, seeded No. 2 after winning nine of its last 10 regular-season games, will play at home again next Sunday in the divisional round, hosting the Buffalo Bills. Buffalo won at Kansas City 38-20 in Week 5. 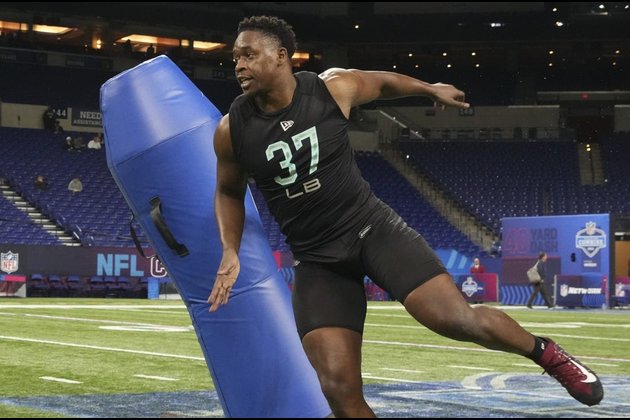 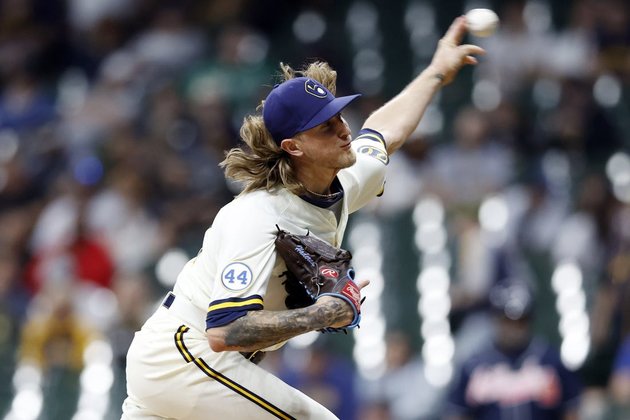 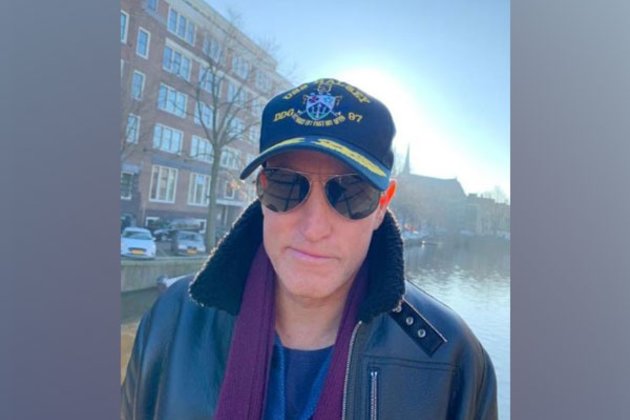 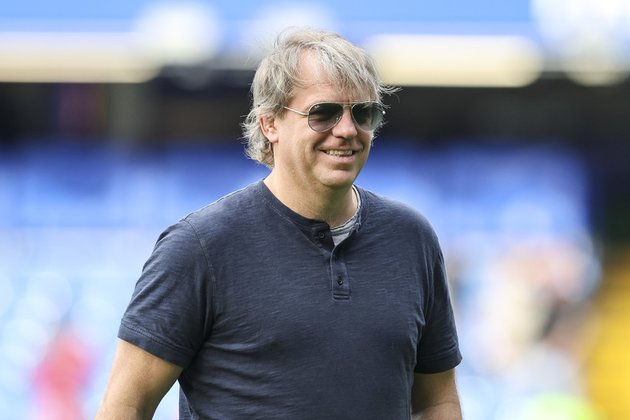 Some late obstacles must be overcome before Chelsea moves on from the Roman Abramovich eraThe Chelsea takeover saga has hit ... 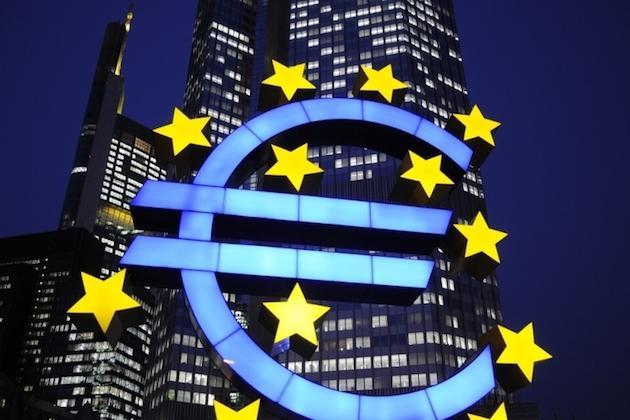