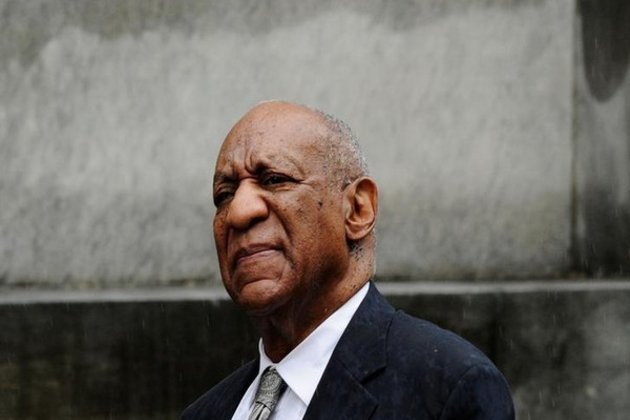 Washington [US], September 29 (ANI): A Los Angeles Superior Court judge has stated that American comedian and actor Bill Cosby, in his sexual assault civil case involving a minor from the 1970s, will not get to re-litigate.

According to Deadline, in a September 27 ruling, Judge Craig Karlan said, "Cosby has failed to establish he received an unfair trial or that insufficient evidence existed to establish his liability for Plaintiff's harm."This decision denies Cosby a retrial on the decades-old claims by Judy Huth. The ruling by the LASC judge came fairly quickly after hearing arguments on September 23 in the Santa Monica Courthouse.

Cosby's attorneys have sought to have Karlan overturn the June jury decision against their client, based primarily on timeline inconsistencies in Huth's case.

Initially, back in 2014, Huth had claimed that she was assaulted by Cosby at the age of 15 in Hugh Hefner's Playboy Mansion. Mere weeks before the civil trial, Huth said that she had a clear memory of events and moved the year of the assault to 1975.

In a statement to Deadline, Cosby's longtime representative Andrew Wyatt said, "Judge Karlan denying Mr Cosby a new trial was expected but it's unfortunate that this judge ignored the inconsistencies in Ms Huth testimony during cross-examination and the mere fact that Ms Huth changed her timeline of events in the 11th hour before the trial."He added, "We have always stood our ground by saying, 'This was a trial by assassination against Mr Cosby.' The afterglow for Mr Cosby is that he maintains his innocence and vehemently denies all alleged allegations waged against him; but most importantly, Mr Cosby will move forward with his appeal, which will preclude any monies (USD 500,000) being awarded to Ms Huth."Previously, over 50 women have accused Cosby of sexual misconduct. The American actor was also convicted of sexually harassing Andrea Constand in Philadelphia as a result of which he was sentenced to three years in a state prison in Pennsylvania, reported CNN. However, on an appeal, his conviction was overturned and he was released from prison in September 2021. (ANI)